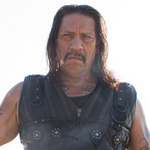 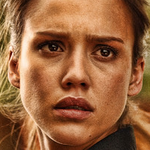 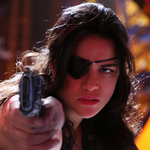 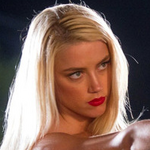 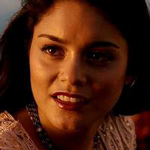 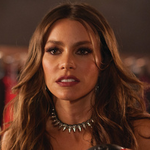 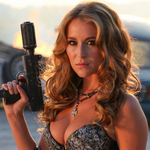 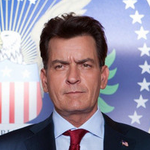 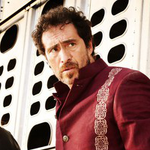 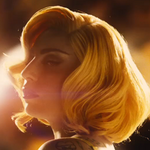 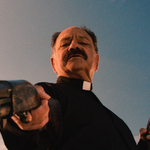 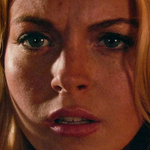 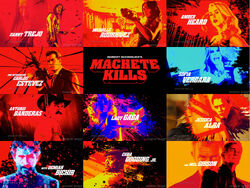 Machete is a 2010 American action film written, produced, and directed by Robert Rodriguez and also directed by Ethan Maniquis. This film is an expansion of a fake trailer that was included in Rodriguez's and Quentin Tarantino's 2007 Grindhouse double-feature. Machete was released in the United States by 20th Century Fox and Rodriguez's company, Troublemaker Studios, on September 3, 2010. 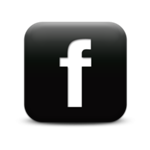 Retrieved from "https://machetemovies.fandom.com/wiki/Machete_Wiki?oldid=5322"
Community content is available under CC-BY-SA unless otherwise noted.